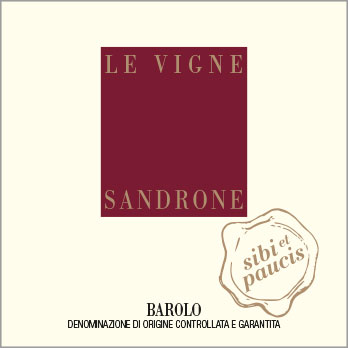 Le Vigne had a breakout year in 2010, with the first addition of the Baudana fruit from Serralunga that gave power and a bottomless foundation to this classic “assemblaggio.” The nose of this wine is exceptionally complex and layered, with intermingling of Black fruits, different dark flowers, spices, wood notes and garrigue, mushroom and tar. In the mouth, the wine is still closed and tight, but with air and patience multi-dimensional fruits and flowers emerge, a sweet tannin that is almost silky in its character and bright freshness. The finish goes on and on, showing forest floor and mineral notes. Luciano considers this among his finest efforts for Le Vigne.