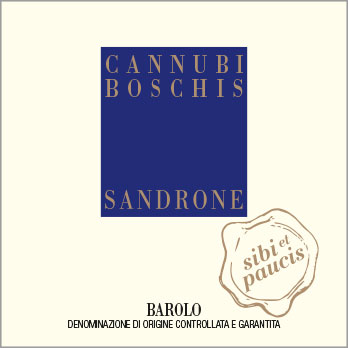 The Barolo Cannubi Boschis from 2010 is a wine that will effortlessly age for 20+ years, rewarding the patient collector for his or her restraint, as these bottles are exceptional delicious and drinkable now. The nose soars from the glass: cherries, raspberries and forest strawberries, all with lift and precision, with floral notes and spice adding complexity and depth.

The wine has great fruit and structure in the mouth, and though delicious now, will continue to improve and evolve for another 15+ years in the bottle. The finish is one of length, power and a sense of stillness - the wine just goes on and on, seemingly never reaching the horizon where it ends.